2021 saw the launch of a new competition for BEWI members – the monthly photo competition.  Each entry gained a point with the winner being awarded 5 points.  The entries were judged by professional photographer Jonathan Ellis who also gave valuable feedback.  This was his comment on Joy’s first winning photo “This is a beautiful winter scene. I really like the way the sunlight is softly flaring and colouring the snow in the foreground. The snow creates a stark contrast with the trees and fencing. The fencing itself helps the composition give a sense of scale to the picture.”

During the year approximately 50% of members entered photos.

Well done to Joy for winning although there was stiff competition from Jacqueline and Ruth who were runners-up (examples of their photos also shown). 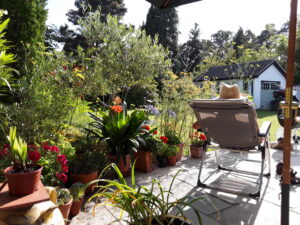 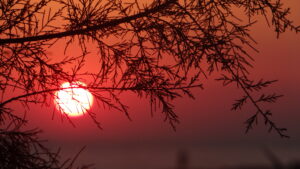 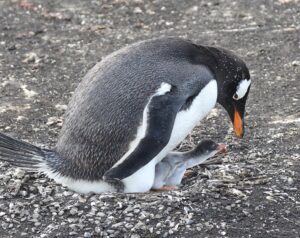 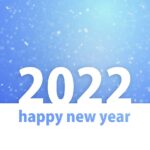